303 Gallery is pleased to announce our second exhibition of new work by Sam Falls.

Sam Falls’ new paintings continue to mediate the dialectic between the environment and human consciousness, reprising his plein air process of arranging fragments of the natural world into intricate tableaux activated by weather and the passage of time. Advancing his ongoing work in the national forests of the US, Falls’ paintings record both the physical material and ethereal atmospheric attributes of these sacred and fragile sites. For the first time, he has also incorporated the human form and osseous imagery into the works, expanding the formal language through vanitas and memento mori. Falls' works echo the Symbolist interest in ascribing a secular spirituality to the nature itself, pointing to the psychology of natural forms -- impulses reared on historical referents but caught in a temporal web that is the ever-changing moment.

A profound and universal simplicity is key to Falls' paintings; in the merging of human and vegetal matter that his paintings portend, Claudian's tenet "Mors Omnia Aequat" ("Death Makes All Equal") is reified. The focus on corporal figuration, on bodies as typologies of frozen poses, chooses narrative immersion and metaphor as further reaching than the arc of lived experience. The floral cuttings themselves are echoed in the disembodied arms and hands of the paintings - a rib cage covered in leaves is a story of infinite deaths and rebirths. Pieces of lace can be seen in contour, an interstice between the human and natural worlds with a medieval air of decorative allegory.

In another prosaic turn, a series of ceramic works transpose clay and earth for skin and flesh, with leaves pressed into casts made from human bones. If bodies can stand for trees, trees can stand for sustenance and constancy, and the two forms feed each other. In the painting 'Cyparissus,' Falls imagines the Greek origin story of the Cypress tree, wherein a child accidentally kills his favorite companion, a deer, and his grief is such that he becomes a Cypress, a classical symbol of mourning. These variations and repetitions of formal, psychological, and biological recombination are recorded as artworks, shared visions of a litany of human reckoning. 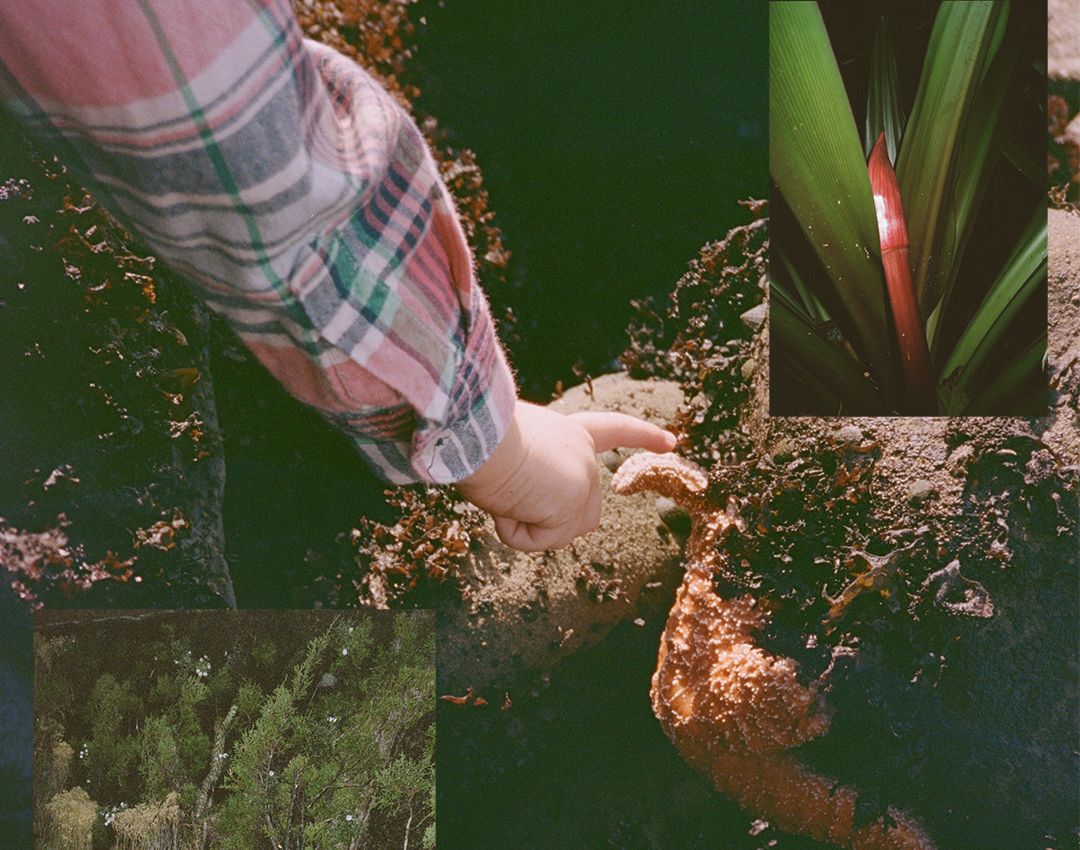 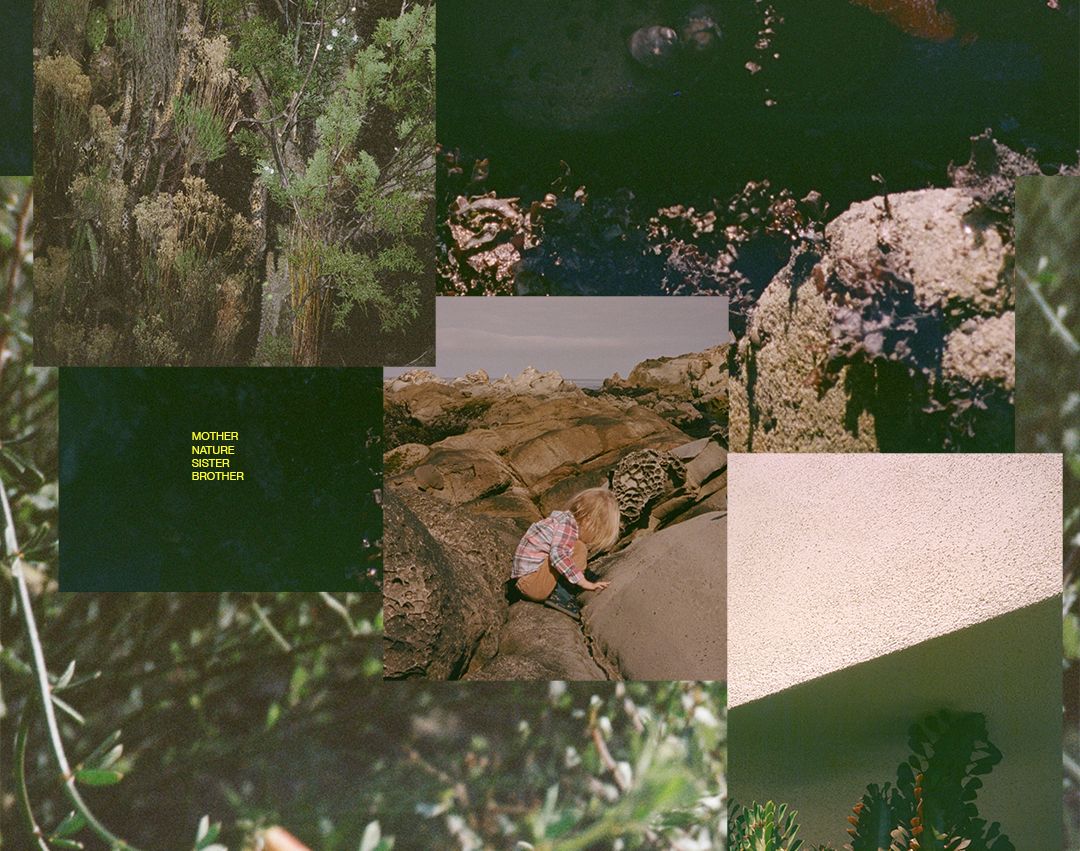 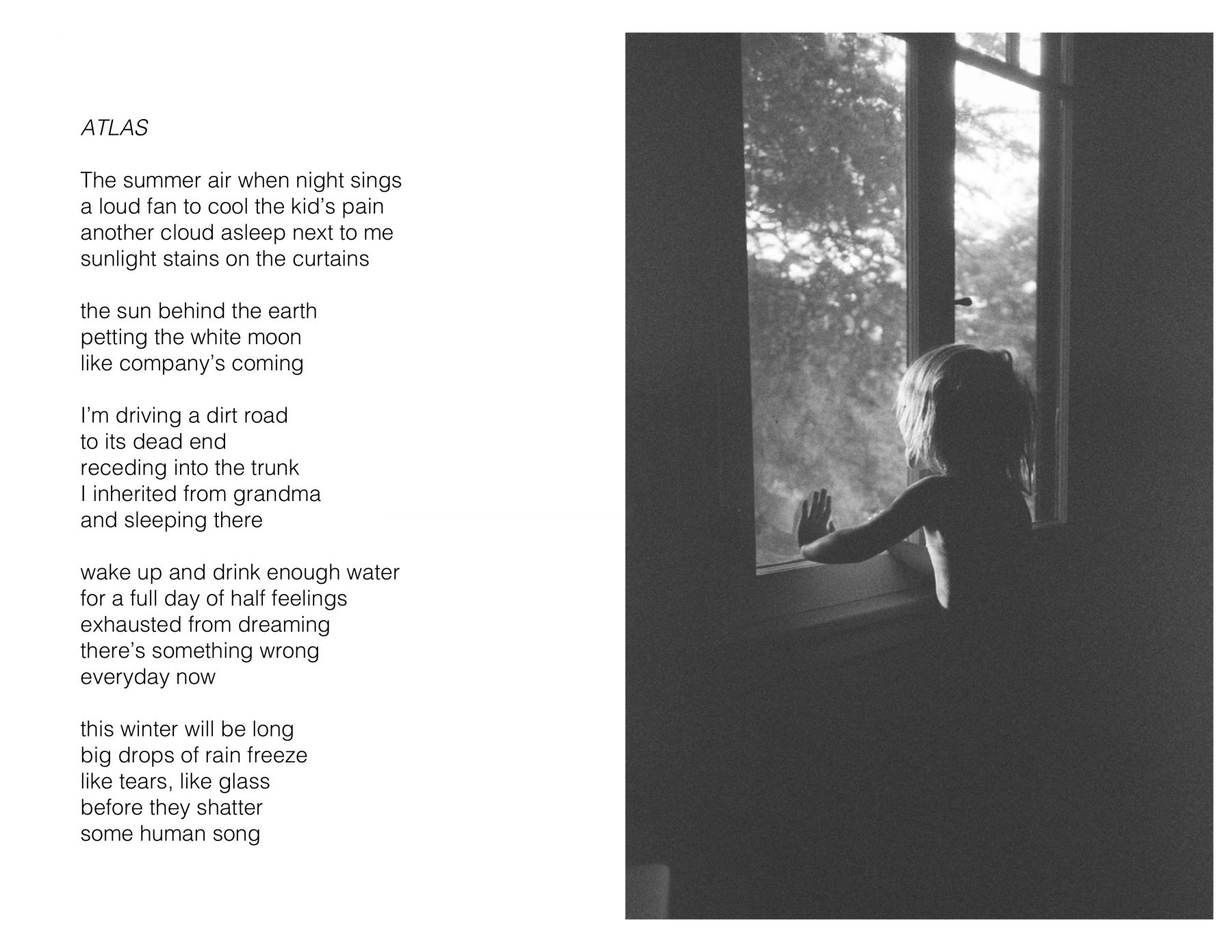 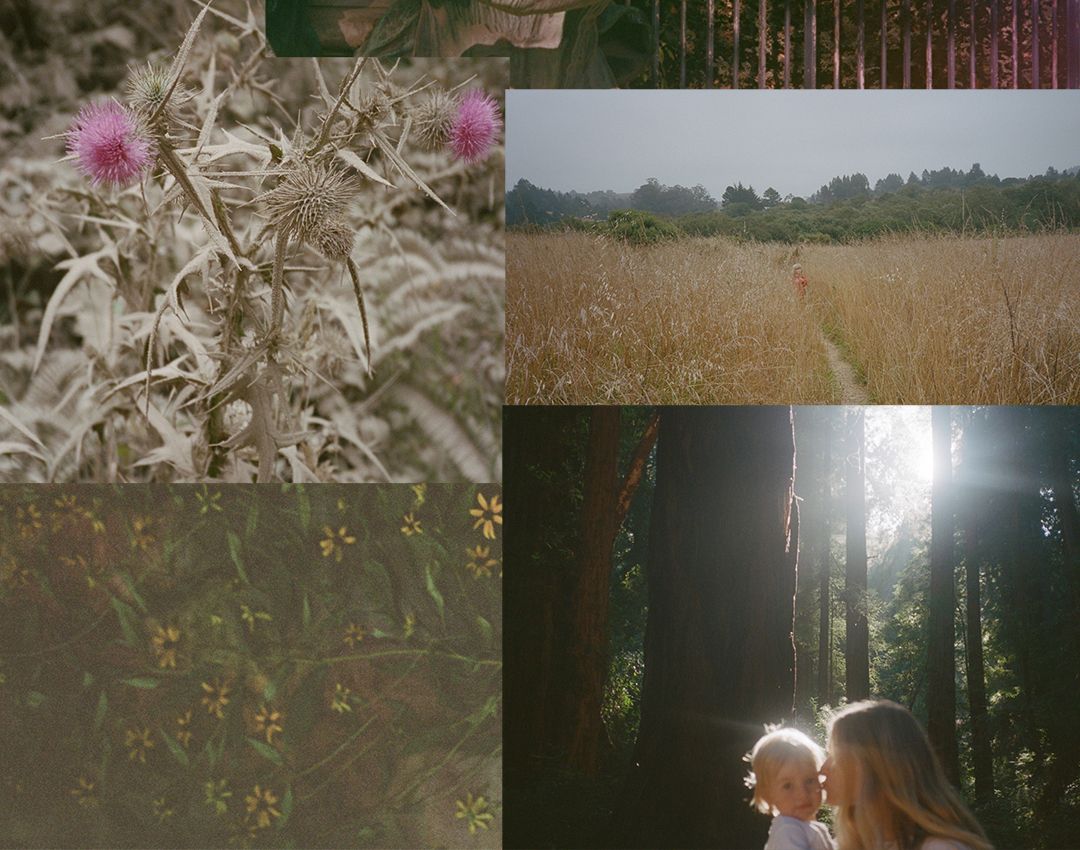 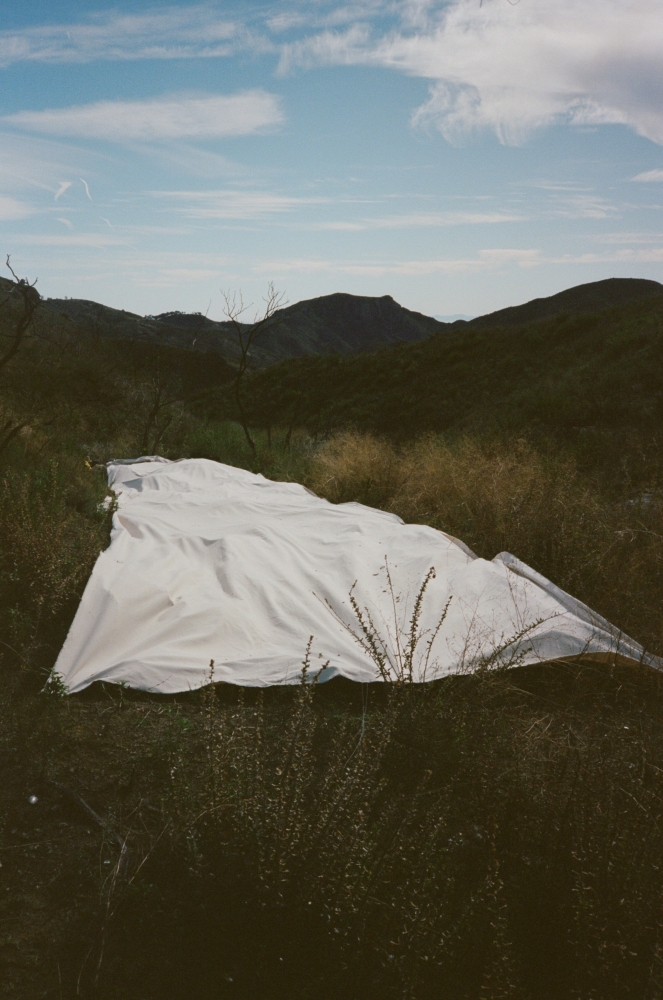