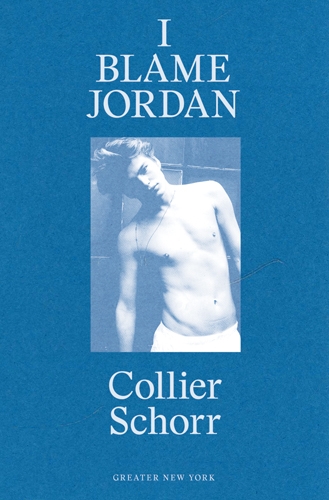 MoMA PS1 presents the fourth iteration of Greater New York. Recurring every five years, the exhibition has traditionally showcased the work of emerging artists living and working in the New York metropolitan area. Considering the “greater” aspect of its title in terms of both geography and time, Greater New York. begins roughly with the moment when MoMA PS1 was founded in 1976 as an alternative venue that took advantage of disused real estate, reaching back to artists who engaged the margins of the city. 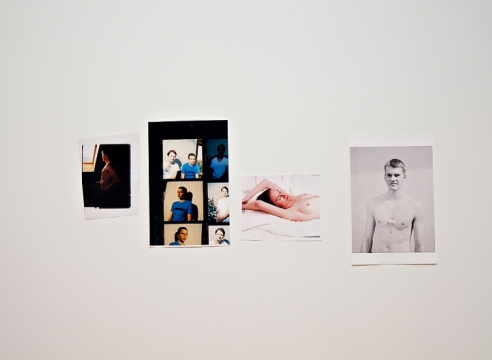 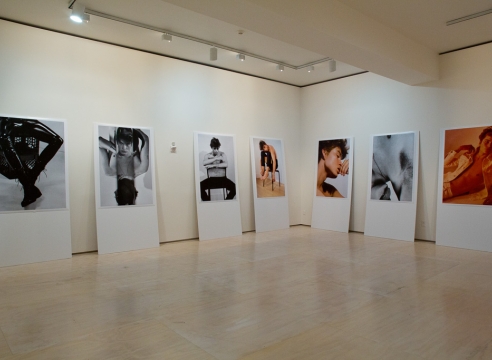