303 Gallery is pleased to present a selection of works by Nick Mauss.

Throughout his practice, Nick Mauss is concerned with activating unexpected commonalities between performance, collaboration, and intersecting media. Working with a broad range of sensibilities and referents, Mauss establishes tenuous compositions where traces of figures, objects, patterns and gestures layer on top of and through each other, in a perpetual interplay of revealing and obscuring. Intimately scaled, his drawings and paintings explore ideas of fragmentation through their emotionally charged configurations.

Over the years, Nick Mauss has developed his own approach to verre eglomise. As in his drawings, these works act as porous structures, on which disparate elements intertwine and splintered dialogues unfold. The mirrored glass paintings become animated as they reflect the viewer and their surroundings, absorbing real space as yet another layer.

Mauss’ 2018 work, “Images in Mind” is currently installed at the Whitney Museum of American Art in New York as part of The Whitney’s Collection: Selections from 1900-1965, and will remain on view until May 2022.  His book “Transmissions”, which expands on his 2018 exhibition at the Whitney, was released earlier this year from Dancing Foxes Press and Yale University Press.

Nick Mauss (German/American, born 1980, New York, NY) is known for an expanded use of drawing that traces unexpected arcs into a multidisciplinary practice. Working in multiple mediums and scales — including reverse-painted mirrored glass, paper, ceramic, fabric, performance, and writing — Mauss practices a form of drawing that simultaneously folds together and expands the intimate space of the page with its spatial and performative implications.  His work points to connections and ruptures between contemporary artistic practice and other forms and genealogies — in the performing arts as well as the decorative arts — which he often critically confronts with museum collections or archives in the form of experimental exhibitions that activate counter-histories in which both artist and viewer are re-positioned. 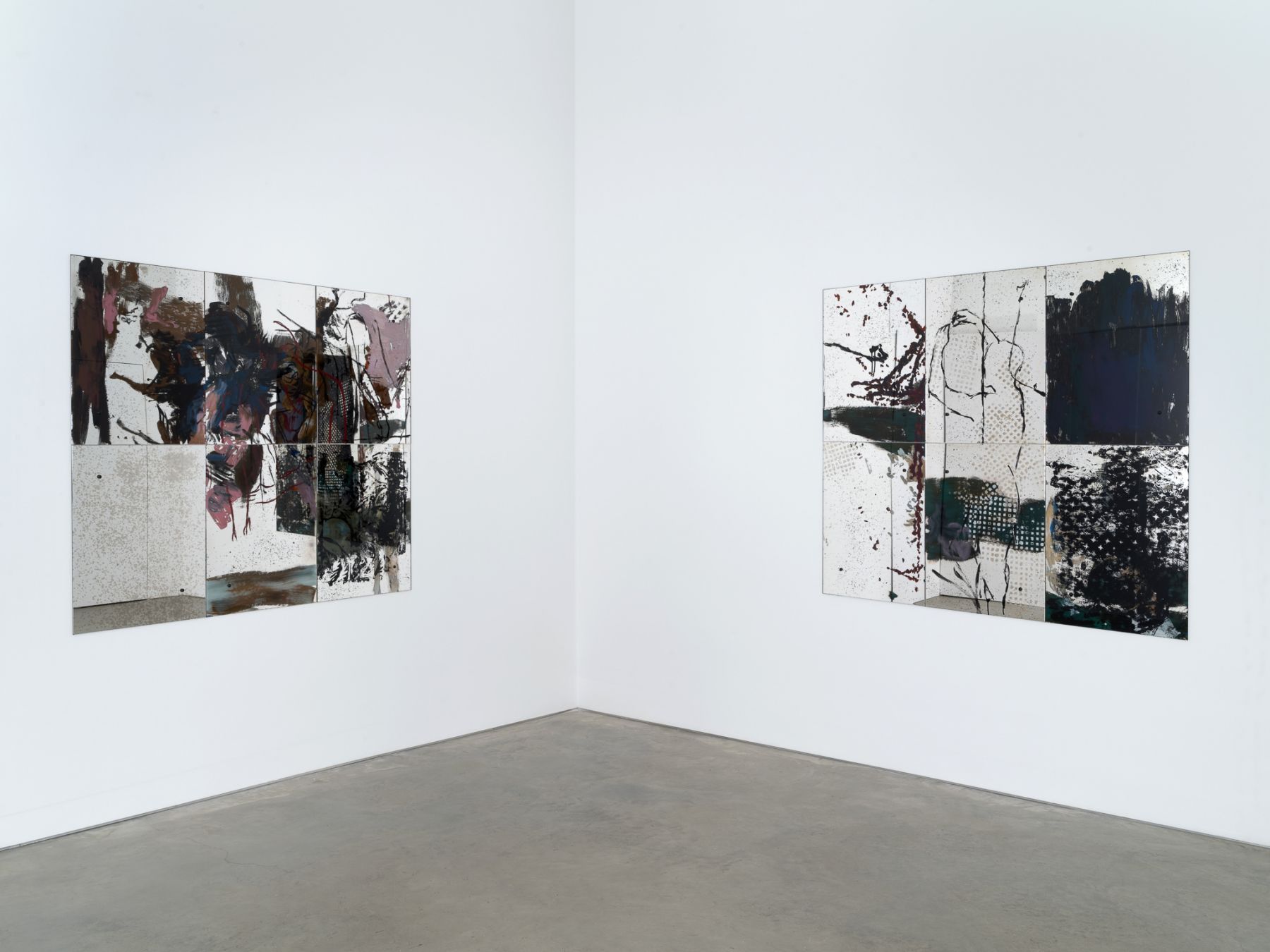 Watercolor and ink on paper 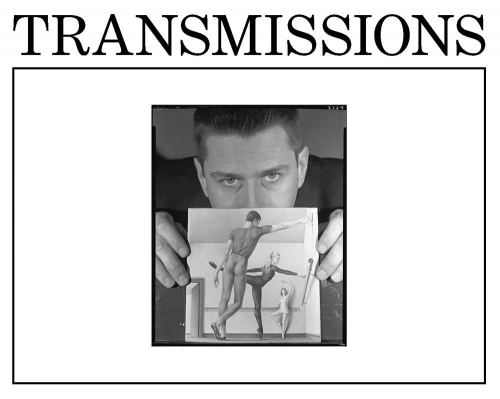 The exhibition catalogue for Nick Mauss’ highly acclaimed Transmissions at the Whitney Museum of American Art, heralded by the New York Times chief dance critic Alastair MacAuley as “an installation, a collage of several art forms, a revisionist investigation of New York modernism and sexual expression, and an essay in queer theory…. The juxtapositions show that Transmissions is a work of creative imagination as much as revelation.  You go to sample it as history, you absorb it as poetry.”

Essays by exhibition curators Elisabeth Sussman and Scott Rothkopf, assistant curator Allie Tepper, as well as by Mauss and scholar Joshua Lubin-Levy touch on subjects of ballet and the body, Mauss’ work as artist and exhibition-maker, what performance does to historiography, and dance in museum spaces.