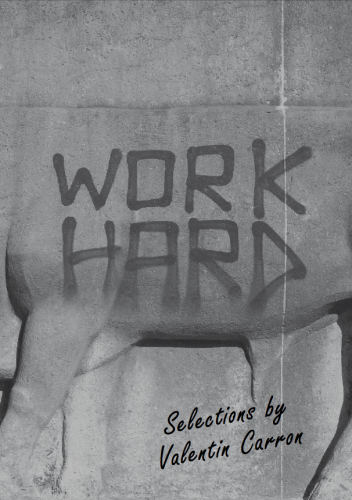 In this book Carron suggests an imaginary time and place in art history while conjuring mythologies of labor and exploring the very personal approach that he took to understanding the narrative of national identity. Essays by Mai-Thu Perret and Balthazar Lovay plus an annotated walkthrough by Carron evoke the vernacular poetry of quirky Swissness. 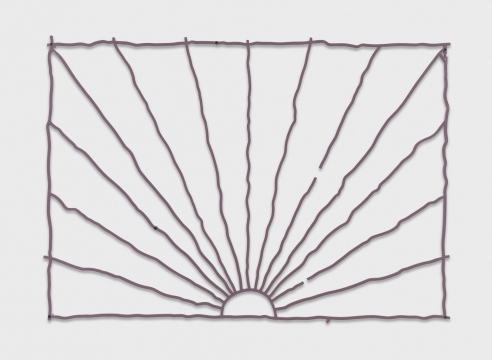