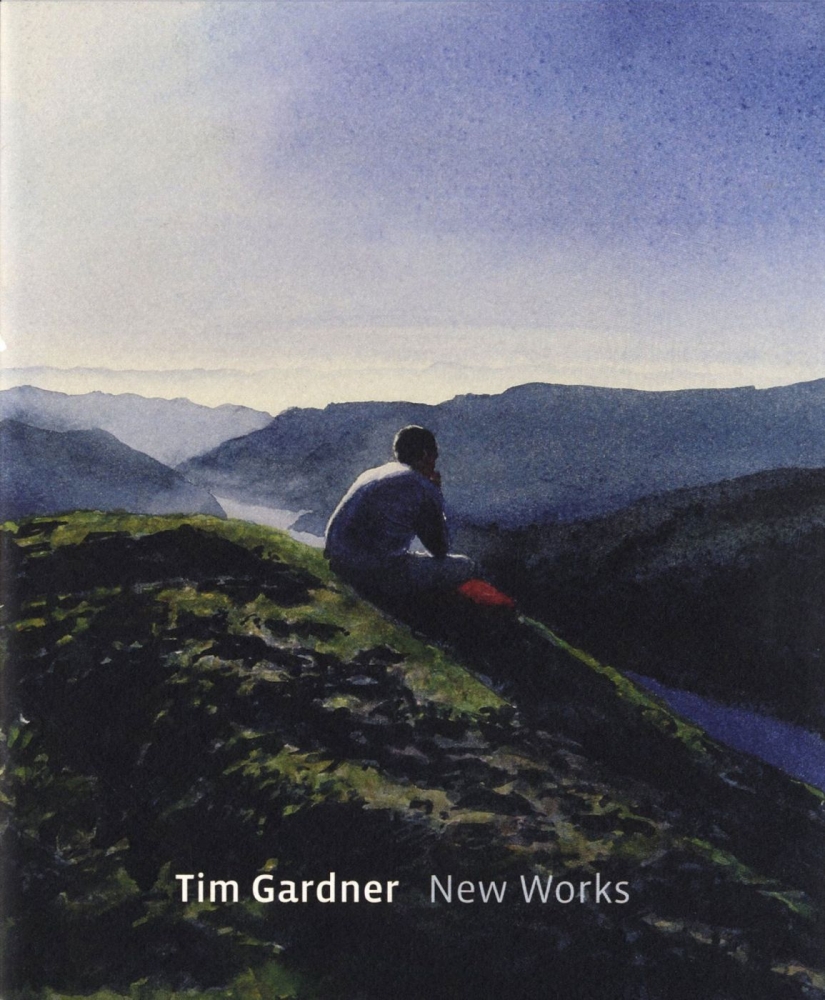 Canadian artist Tim Gardner (b. 1973) burst onto the New York art scene in 2001 with his first solo show, which quickly established his international reputation. His realistic and deftly executed watercolors, paintings, and pastels––often based on snapshot photographs of family and friends––provide rich, provocative, and original commentary on such traditional themes as youth, masculinity, friendship, the family, and middle-class life.

This exciting book presents twenty previously unpublished watercolors and pastels that Gardner recently completed after spending time at the National Gallery, London, in 2005. Among the featured works are a pastel portrait of Gardner’s father, a watercolor depicting bus passengers against the Rocky Mountains, and a group of sublime landscapes. Christopher Riopelle discusses this new body of work––which is at once deeply personal, coolly appraising, and inescapably alluring––and situates Gardner’s oeuvre within the context of art history, including that of the Old Masters. 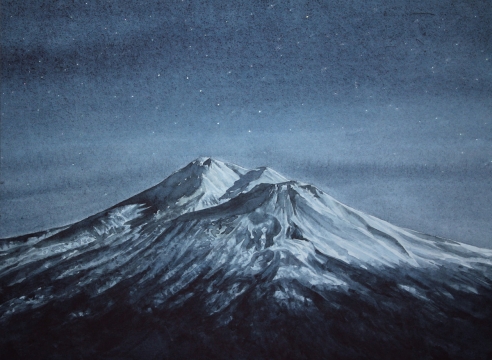 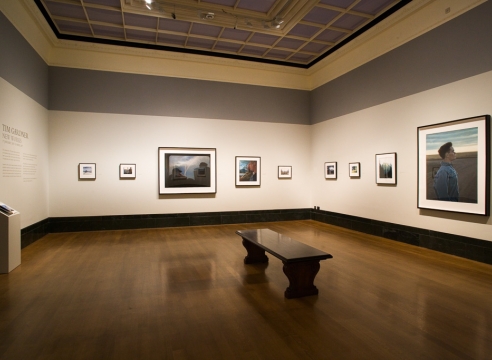