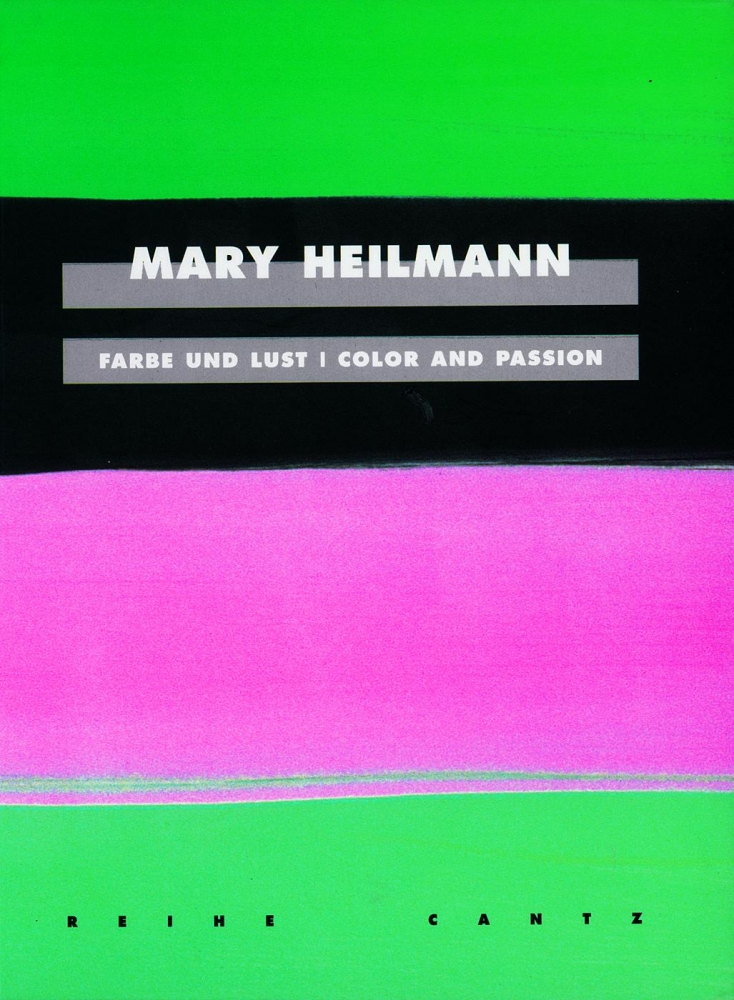 "The mutual inter-action of horizontals and verticals is the essence of life" - according to Piet Mondrian's famous statement, which may also be applied to Mary Heilmann's work, although she has never succumbed to formal purism as such. Geometric forms in her work serve much more as narrative elements within an abstract composition. Since her beginnings as a painter she has opposed the dogma of the Constructivists and has overlaid her compositions with diverse associative features. In the process she employs colour symbolism as well as an apparently casual style of painting which, by its very irregularity, softens the geometric rigour of the forms and reveals her own individual signature. The artist: Mary Heilmann, born 1940 in California. Studied sculpture. Already turned to painting in the seventies. Lives in New York.