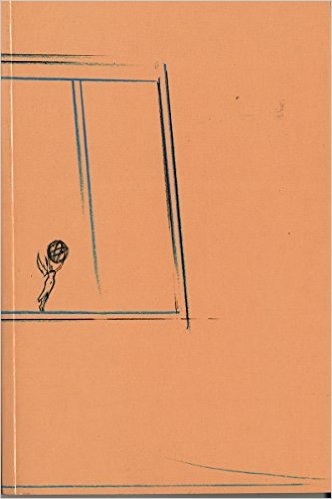 As part of a generation of artists that emerged in the US in the early 1980s (with, for example, Louise Lawler and Richard Prince), Johnson is the ‘artist’s artist’ par excellence, highly respected by fellow practitioners and students - he has taught at the Otis College of Art and Design in Los Angeles for many years - but little known outside of these circles.

This publication addresses this glaring bibliographic gap by offering an accessible overview of the artist’s work, through analyses of some of his main preoccupations: queer politics, the urban landscape of L.A. and Hollywood mythologies.

Published on the occasion of the artist’s first major survey exhibition in Europe – Larry Johnson: On Location curated by Hainley and Antony Hudek at Raven Row (until 9 August) – the book features newly commissioned essays by Morgan Fisher, Hainley, Hudek, Wayne Koestenbaum and Lisa Lapinski, as well as reprints of texts by Pleasant Gehman, James McCourt, Boyd McDonald and Duncan Smith.

Alongside numerous colour illustrations of Johnson’s artworks spanning his career from the early 1980s to the present, the book also includes images specially selected by the artist from his personal archives and other sources. Among these are photographs by Mel Roberts and from the Athletic Model Guild. This rich visual selection provides a unique perspective on Johnson’s personal connections to queer history, the city of Los Angeles – where he has lived all his life – and to American politics. 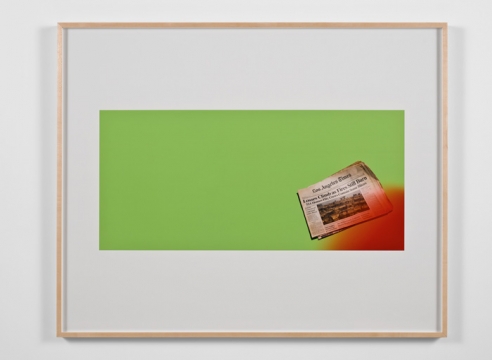 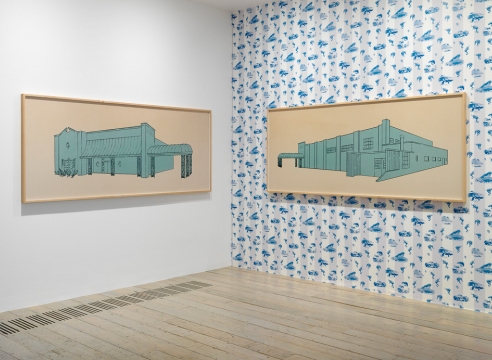