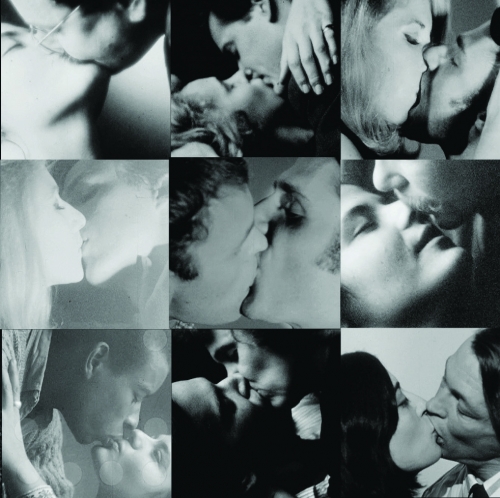 The project provides a platform to engage with both the visual and sonic work of an artist who cites Warhol as a key influence, and whose own work has been highly influential to younger generations. From Gen X to millennials who continue to discover Sonic Youth, the impact of their music is seen in the evolution of postpunk and indie rock, and is often attributed to taking inspiration from the irreverent and subversive DIY ethos of Warhol and the Velvet Underground.

In conjunction with the performance commission “Sound for Andy Warhol’s Kiss”, The Warhol plans to produce a limited-edition vinyl double LP, featuring the sound score by Kim Gordon, Bill Nace, Steve Gunn and John Truscinski, recorded live in The Warhol theater on August 1st & 2nd, 2018. In lieu of a traditional catalogue, it will feature three sides of audio on two LPs of clear vinyl, with a silkscreen still image from the film Kiss on the fourth side of the record. It will also include an inserted booklet featuring work from Gordon’s exhibition at The Warhol (May 19 – September 1, 2019). 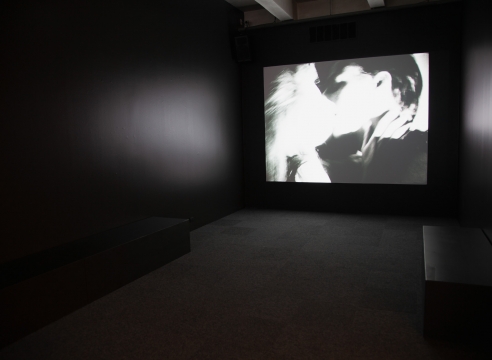