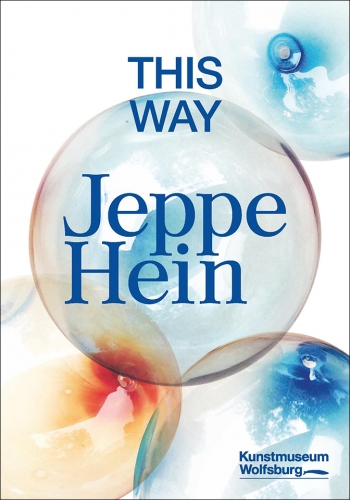 We consciously and subconsciously travel various kinds of distance every day—distance both literal and figurative, physical and spiritual. The work of Danish artist Jeppe Hein (born 1974), and its staging at the Kunstmuseum Wolfsburg, address this theme. In a labyrinth of spaces, paths, intersections and squares, visitors not only encounter the minimally, kinetically and socially oriented works by Hein, but are also surprised by new and site-specific works. After his burnout in December 2009, the artist expanded his spectrum of material: sound, resonance, silence, scents or breath characterize his new works and reflect his examination of Eastern philosophies and practices such as Buddhism, yoga and meditation. The catalogue is as personal as his watercolor journal in the exhibition, as Hein becomes palpable as both artist and person in a very open conversation with curator Uta Ruhkamp, as well as in essays by Finn Janning and Peter Høeg. 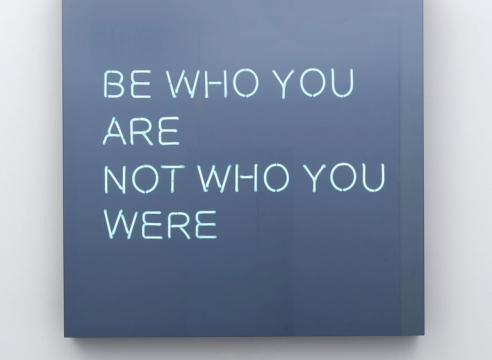 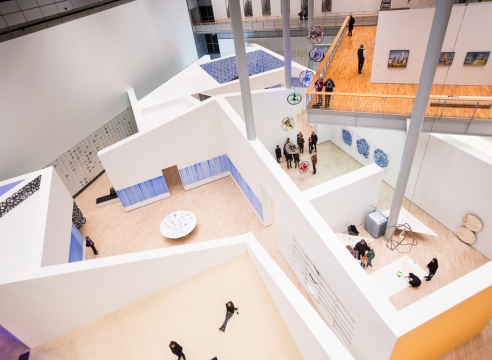