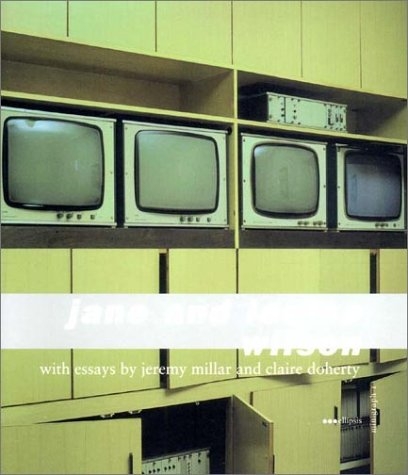 Elegant, haunting and arresting, the film and video works of Jane and Louise Wilson have attracted increasing acclaim and attention, culminating in a nomination for the 1999 Turner Prize. The twins specialise in supremely vivid evocations or a particular spirit-of-place, drawing on cinematic conventions and allusions to conjure a heightened, often uncanny atmosphere. This monograph, which features a specially commissioned essay by Jeremy Millar covers their career to date, encompassing their various short tapes and films as well as the powerful, hypnotic projection installations that have made their names