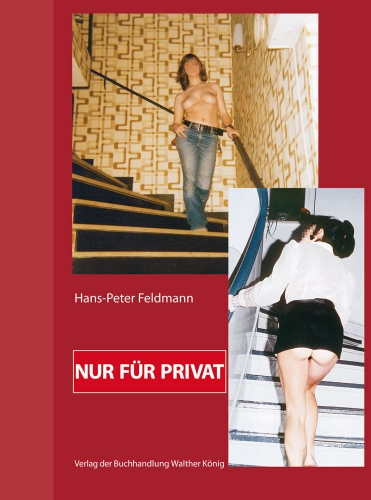 German photographer Hans-Peter Feldmann (born 1941) is a virtuoso taxonomist of contemporary visual culture, whose artists’ books collate vernacular found imagery into revelatory historical documents. With Nur für Privat (which translates roughly as "for private use only"), Feldmann has created a portrait of the German "swinger scene" of the 1970s and ‘80s.
The book is composed of amateur photographs of women in various degrees of undress, which were enclosed with letters and circulated among couples to convey sexual proclivities and attractiveness, as a way of getting to know each other. (Initial contact would be made through ads in newspapers and magazines.) The photos, taken from a collection of more than 1,000 images, were mostly shot in domestic settings, or outdoors against bucolic backdrops, with props ranging from bondage gear to imaginatively deployed candles. Nur für Privat is destined to become a landmark installment in Feldmann’s oeuvre. 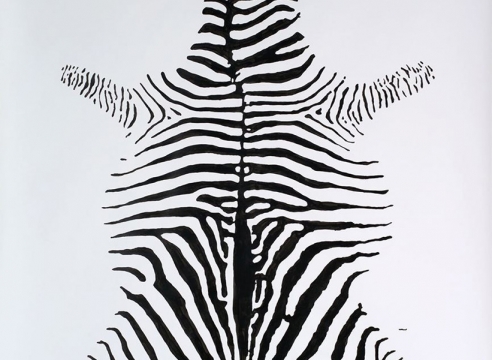 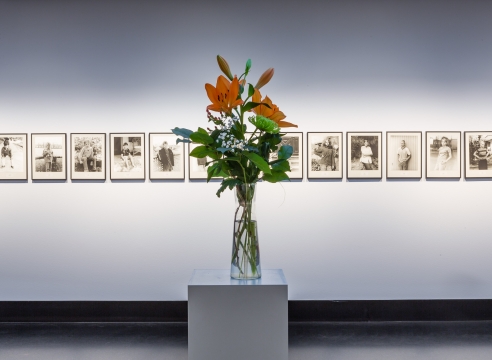