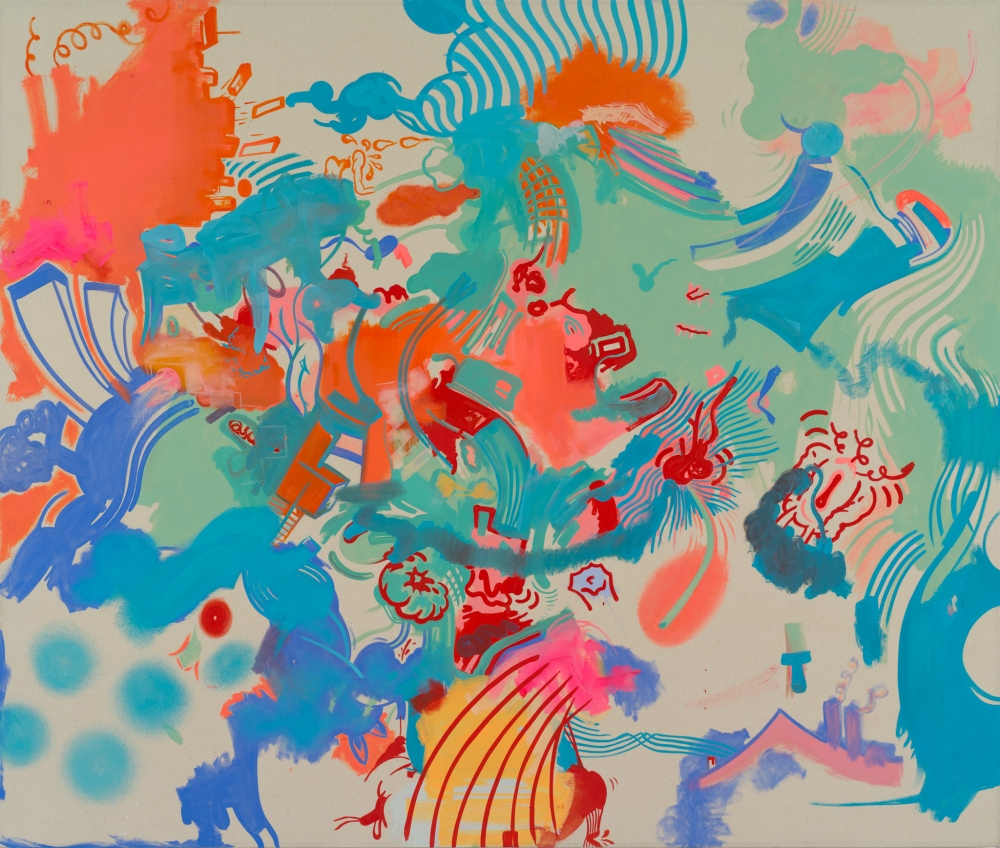 MoMA PS1 presents the fourth iteration of its landmark exhibition series, begun as a collaboration with The Museum of Modern Art in 2000. Recurring every five years, the exhibition has traditionally showcased the work of emerging artists living and working in the New York metropolitan area. Greater New York arrives in a city and art community that has changed significantly since the first version of the survey. With the rise of a robust commercial art market and the proliferation of art fairs, opportunities for younger artists in the city have grown alongside a burgeoning interest in artists who may have been overlooked in the art histories of their time. Concurrently, the city itself is being reshaped by a voracious real estate market that poses particular challenges to local artists. The speed of this change in recent years has stoked a nostalgia for earlier periods in New York—notably the 1970s and 1980s, and the experimental practices and attitudes that flourished in the city during those decades. Against this backdrop, Greater New York departs from the show’s traditional focus on youth, instead examining points of connection and tension between our desire for the new and nostalgia for that which it displaces.

Considering the “greater” aspect of its title in terms of both geography and time, Greater New York begins roughly with the moment when MoMA PS1 was founded in 1976 as an alternative venue that took advantage of disused real estate, reaching back to artists who engaged the margins of the city. Together, the works in the exhibition employ a heterogeneous range of aesthetic strategies, often emphatically representing the city’s inhabitants through forms of bold figuration, and foregrounding New York itself as a location of conflict and possibility.